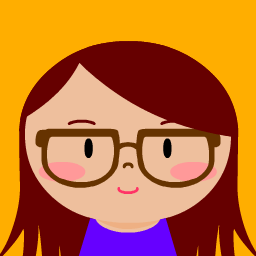 We're up to Tropical Storm Iota? And it's expected to develop into a major hurricane? In mid-November? Cool cool cool.

(That's the 9th of 24 Greek letters, in case you are like me and have only a vague memory of what order that goes in. January resets the naming even though it's considered a continuation of the 2020 season, so we aren't gonna make it to Omega. Probably.) 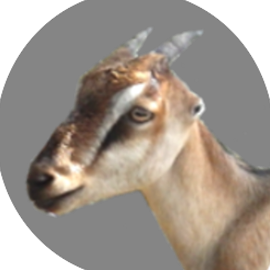 @gamehawk It's the middle of November and I'm still mowing lawns, though in fairness, it's not THAT unusual for Florida 😁

@GoatsLive I'm still wearing T-shirts and sandals although, yeah, that's not that unusual for me either. 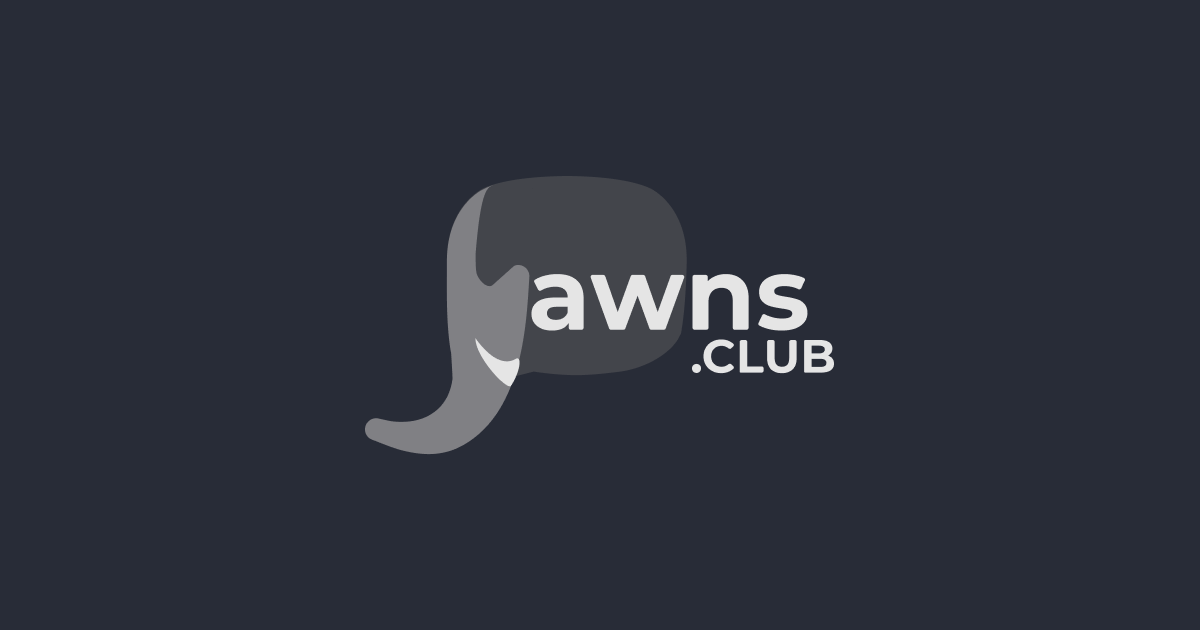